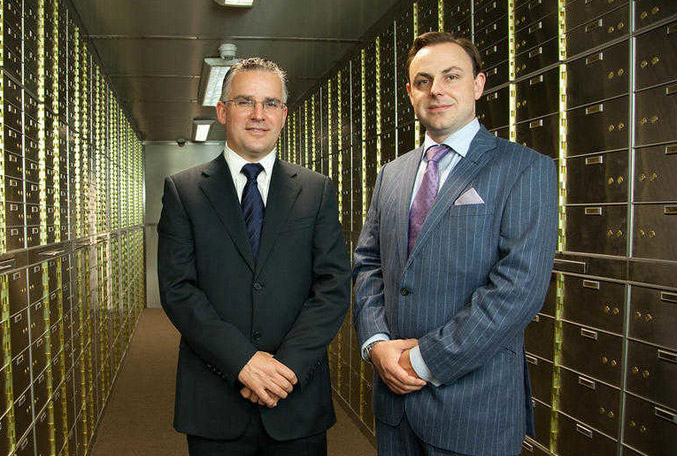 The owner of a safe deposit vault in Dublin said new clients from Northern Ireland had trebled in recent weeks amid uncertainty surrounding Brexit.

Séamus Fahy, founder of Merrion Vaults at Merrion Square in the city said fears over the UK’s exit from the European Union and the impact of negative interest rates were driving factors behind the growth.

He said there was increased demand for safe deposit boxes to store cash and gold at the Merrion Vaults and another facility in Glasgow in recent weeks.

“However, following the referendum result favouring Britain to leave the EU, we are inundated with calls from new clients in Northern Ireland who are either storing cash in the vaults or investing in gold,” he added.

“The bank service charges cost more to keep the cash in bank accounts compared to putting the cash in safe deposit boxes.”

Among fears to arise from the shock outcome of the EU referendum was a possible lowering in interest rates – already at a historic low of 0.5 per cent in the UK.

How to Buy and Store Gold Bullion in England