Krugerrands make up the most dynamic gold market of all present day gold bullion coins, with thousands changing hands every day. Most Krugerrand requests are loaded with blended dated coins. Every so often tubes do come to market with Krugerrands dated that same year. 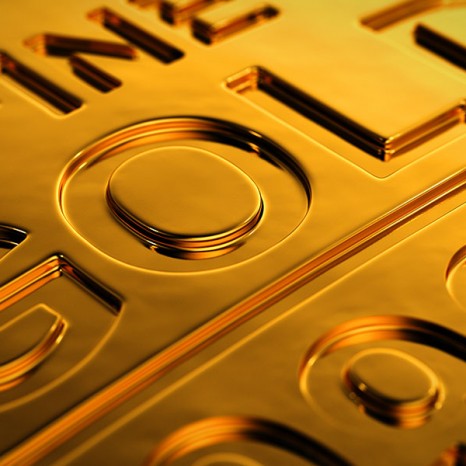 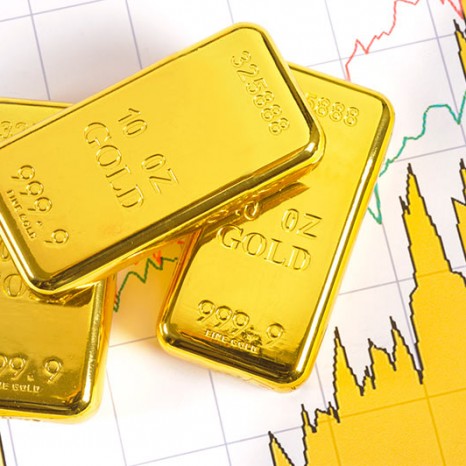 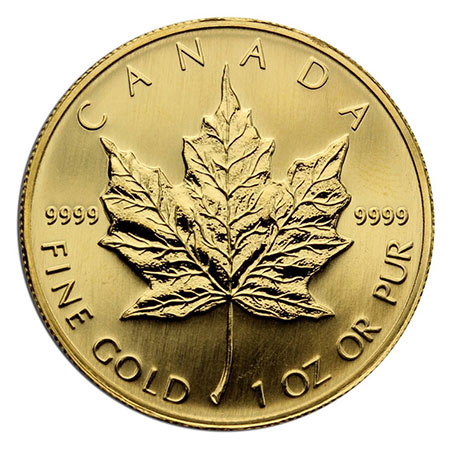